Tips for Writers: Plotting versus Pantsing

Again, I love getting topics via Twitter's #writingcommunity. There's constantly talk within this community about the way in which writers generate their ideas. Basically, there are plotters and pantsers, and everything in between those two camps.

Plotter: a full-on plotter author will painstakingly plan everything out, chapter for chapter. I've seen spreadsheets, charts, outlines, post-it notes, etc. There are programs used, patterns followed like the snowflake method, books on plotting, and more. There's a stringent process that is created before they ever start writing the novel. Everything adheres to this pattern and is planned out with careful attention to characters arcs, plot lines, timelines, etc. 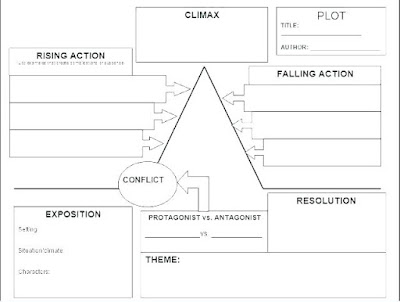 Those who know me might think that this is the type of author I am, since it is the type of person I am. I hate canceled plans, love routines--cannot function without them--and honestly, I'm anxious a lot. However, when it comes to creativity and writing stories, I've always been more of a loose cannon. Any rigidity is life-threatening to my creative juices. I think this stems from how my stories began--daydreams from an atypical kid.

Getting an education in Theater and English and becoming a college Lecturer taught me all the dynamics of what goes into character and plot. I know the structures and arcs necessary, but every time I tried to follow something plotted it was ignored for the greater attribute I had: imagination. I started calling it "the muse" because there was no other way to describe HOW I wrote. I pretty much see a movie in my head that I haven't ever planned out and record it in words. From my discoveries, this seems to be the same mentality as a lot of pantsers.

Pantsers: they fly by the seat of their pants. They're authors who just write and slap that imagination down on paper without worries or hindrances. They simply write and see what happens. Sometimes there may be a premise or not, or an idea of how it should begin and end. Sometimes they write their dreams down. 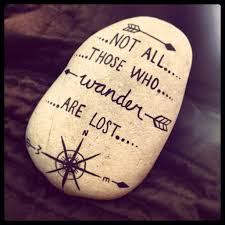 I'm a pantser and proud of it, but I'd never speak discouragingly of a plotter. From my study of writing in school and out of it, the quality of the final outcome isn't affected by how it began. Plotters seem to take much longer to write a draft, but draft 1 is usually much more polished than pantsers' draft 1. What it all comes down to is the author's ability to revise (plot, character, etc.) and editing (grammar, sentences, etc.). I've noticed the best writing I come across has had an ample amount of developmental revision as well as editing.

I have not talked about the in between process, which I would say the majority of authors fall into. They plot but the imagination sometimes leads the way. This, to me, seems like the perfect combo, but I could never emulate it. I've been flying by the seat of my pants--in only this aspect of my life--and I will continue to do so. But authors should do what they're most comfortable with and what works for them. One method is not better than the other; the debate simply shows us how creative minds vary.