Tips for YA Lit: Genre


Tips for YA Lit:
Genre


Often times, people ask what genre I write. I usually try to just say "young adult" and move on. I don't like to explain which genre exactly because sometimes there is no clear-cut distinction. For example, my next book coming out is young adult and I guess you can classify it as dystopian, but is also is a romance, but there are also traces of eco-fiction and sci-fi in it as well. I don't stick to one genre, and I tend to like books that mix elements from other genres as well. It makes things more interesting and it also prevents predictability.

Break down of genres common to YA literature-- 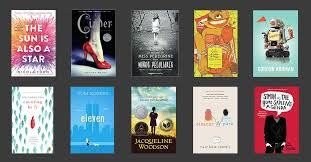 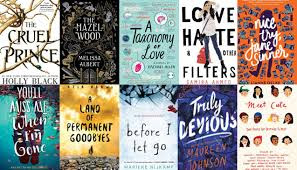 To keep this short, I only gave very limited concise definitions and suggest looking them up in more detail. For writers, my advice is to pick 1 or 2 genres to be your main focus. For example, in my upcoming book dystopian is the focus as it occurs in the future when the country has fallen into turmoil. That is the main focus and the driving force behind the conflict. It also centers around the romance between two people whose destiny and relationship are determined by these dystopian parameters. Their world shapes their romance.

Next, if you want to genre-blend even more, pick up a few attributes or themes from other genres but keep it limited since some readers get a little startled or annoyed at books that aren't at all what they expected. For example, I use a problem in our society with the environment and my characters are trying to be the solution, hence eco-fiction. And I use sci-fi because my characters are "different" in that they are genetically modified. But these are minor details when it comes to the fact that the entire story centers on survival and love in a decimated world.