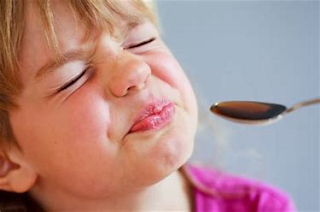 I just got a taste of my own medicine. Much like an overachieving student expecting an A on a paper and receiving a B, I opened the email from my editor. Surely, I thought, as an English professor who is psycho about grammar and teaches it every fall, I won't have a lot of corrections. Admittedly, I'm not that naïve or conceited to expect I'm perfect. But, by God, there was a lot of red marks and comment bubbles! Oh, and it stung. This is exactly how my students feel, and even though it is constructive, as I am toward them too, it still felt deflating.

So with conflicted feelings, I decided to look over the notes before I came back to correct them. I read it all and took everything in. I'm pleased to say there wasn't one grammatical mistake after all, but man my weaknesses as a writer were glaring back at me. The trouble is--like most students profess as well--I knew I shouldn't be making these mistakes. None of them were a surprise. Well, a couple were because publishers have their preferences. Here they are, my flaws for all to see.

1. Publishers have their formats
I'm so used MLA format or seeing things written a certain way in some novels that altering that perception or trying to guess what the publisher wants was beyond me. For example, text messages are to be a certain way although there is no agreed upon universal way to do this. I've seen them in quotations, italicized, but my publishers prefer bold. They also are not a fan of semicolons. It's YA literature, so I probably should've assumed that.

2. The age old show don't tell
Of course, I know this and do this. I rarely tell readers things and I despise when authors do so, but then when it was pointed out to me, I tend to do this at times with those pesky adverbs, particularly around dialogue. Frustratingly, I know this and yet I fell victim in little places by labeling emotions of characters rather than describing their looks, those social cues that show their feelings.

3. Tagging quotes
This goes hand in hand with #2. I tend to tag dialogue when I know full well everybody who is anybody in the writing and publishing world prefers the simplified "He said," rather than "he said bitterly." I went through an entire novel stripping these out years ago, so I was frustrated to find my mistake came back to haunt me. 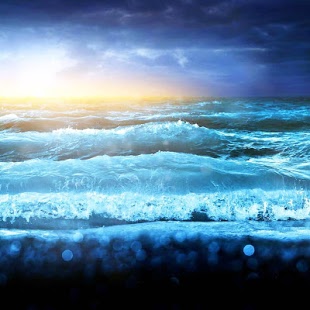 4. Repetition
I have this awful tendency to repeat myself, but only with word choices, sometimes even in the same sentence. In this story I sadly used forms of the word "look" three times in one sentence. Head-smacker that one! I somehow can't notice the repetition even if I proofread aloud. It's the biggest chink in my writing armor. This one I have always known about and still struggle finding a solution (other than having a friend proofread and find them for me).

So why write up and publish my flaws for all to see? It will help me remember my weaknesses, to keep working on said weaknesses, and to admit that although I'm excited, my head will not get too big. Every step of this publishing process seems to be filled with exhilarating peaks and dreadful trough moments. But these moments, as is true with everything in life, are learning moments. Embrace your weaknesses and fortify them. What weaknesses appear in your writing?

Follow me on this rollercoaster. Previous entries about getting published can be found here (Acceptance, Contract, Cover) and stay tuned.