I have many manuscripts, but rarely the ability to concentrate on finding publishers or agents to query (Not Quite Writer's Block). It's not something I love doing due to tedious research and the bitter sting of rejection that results from queries. JK Rowling faced high double digits of rejection letters until a then small company accepted the first Harry Potter novel. So for writers, rejection is a part of life. I got rejections, I had a small success, but I wanted more. 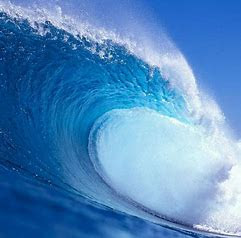 As a professor, there are times when work is time consuming and difficult, but this comes in waves; for every peak of stress, there is a lull. In one of these lulls, I decided to look for some contests publishers tend to run and came across one that sounded right up my alley. I only had two weeks to pull off 15,000 words with work and motherhood still battling over my time, but I was determined. I pounded it out in about four days, revised another, and edited one more. I honestly should've taken more time to edit, but time was pressing since papers were coming in that needed grading. I submitted not thinking anything of it.


Honestly, it felt like it wasn't my best. I thought it was good, but given more time, it could've been great. I was very surprised to get an email, less than a week later (response time was twelve weeks). I was checking my phone while helping my son get ready for bed when I saw an email come up from the publishers with the first line visible but cut off: "Dear Lisa, Thank you for your submission. We would be happy to include..."

My heart raced and my mouth went dry. I absentmindedly watched my son struggle with his pajama pants, putting both legs in one side as he hopped around the room. The email sounded good, but I had to read the entire email before I would let myself smile. It seemed like ages for the email to open, and even longer to help my son fix his pajamas, although it was most likely a minute. I read the entire email five times until I believed they were accepting my story. I made a strange squeal scream that freaked my son out and I told him my story was going to be in a book. As a lover of books, he asked where the book was so he could see it, as if it would magically appear. Then I raced in our bedroom and woke up my dozing husband who joined in my excitement despite how tired he was. Next, I sent a text to my parents. 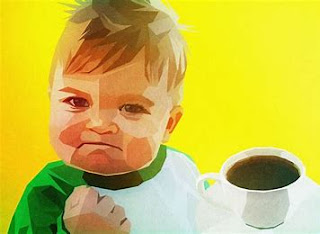 Then I stopped it there. It seemed too easy, to good to be true. I sat on the news for a few days. I told no one else, announced nothing. Even after the publishing company gave me all their links to join their social media groups and welcomed me to the family, it still didn't feel real. I wasn't sure when it would feel real. I was stuck not feeling exhilarated like I should but wary that something would go wrong and it wouldn't actually happen. The next thing that occurred made it all extraordinarily real...