Embrace the Weirdness: What is "Normal"?

The word "normal" is used to describe people on a daily basis or the fact they lack the attributes to the definition. Anyone who is not society's definition of normal is considered weird, awkward, uncanny, and so on. Yet, this begs the question of what actually is normal since it is such a subjective term?

The word is defined by merriam-webster.com as "usual or ordinary, not strange" and "mentally and physically healthy."  The latter definition makes sense, but in comparison to the first, this leaves a lot of gray areas, especially in comparison to human behavior. Basically, we are only handed the antonyms of normal, what it is not, not actually what it is. Human behavior varies so far that someone's behavior may seem normal to some but eccentric to others. People of sound mind and body have been called abnormal before. This whole normal aspect affected me as a child, so much so worrying about being normal took part in shaping me into who I am today. No matter how much we fight it, society's judgement affects our everyday decisions and who we are. For me, I was shorter than everyone else, smart, had glasses, then braces, and these all led to bullying. This is not an anti-bullying plug in, just a fact. I also was  a very picky eater, hyperactive, and refused to talk much to others until I was about eight (after that, you'd hardly hear me silent). 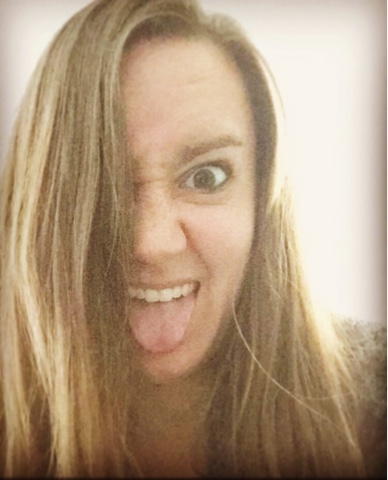 Childhood
Children lack tact. They say whatever they feel or think not worrying about how it could be taken because they do not understand the world judges us based on the things we say. It is annoying, yet refreshing to hear children talk. One of the first occurrences as a child that might negatively affect someone is the first time someone points out an "oddity" in his/her behavior. Children are put down for not being or doing something normal.

One of the first things I remember was being picked on for my physical appearance. I averaged negative 2% on the growth charts. Although nothing was wrong with me, others had to point out how I was shorter than everyone else (and some imaginary growth chart children), some observations simply done dryly as kids will do but most were scathing and cruel. I let it shape me and stayed in a quiet, shy, anxious bubble for years.

Out of many of my quirks, the other that stuck out was my daydreaming, storytelling brain. I made up stories, sometimes aloud but mostly in my notebooks and had to hide this eccentricity because no one else did it. I was weird and different, so I hid them. I saved writing for bedtime and stashed them in my nightstand as if writing were a sin. This was the beginning of trying to be normal, trying not to get picked on because my stature already made me a target and that couldn't change. So I hid my smarts, my creativity, my actual personality not to be popular but to save myself from sticking out and being a target. It was an unconscious defensive tactic. 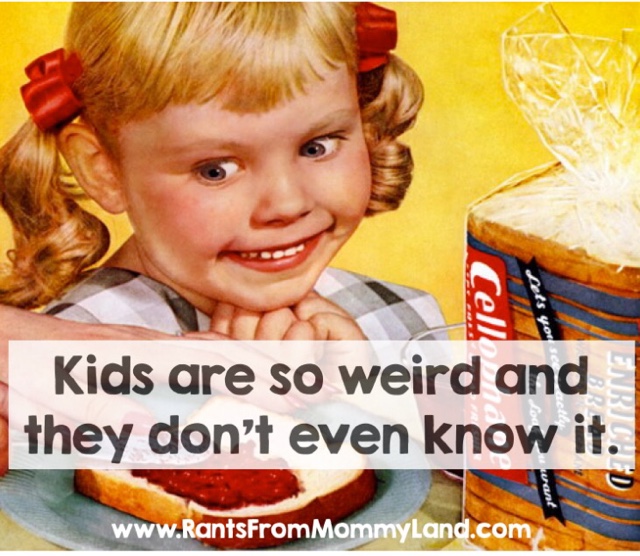 Adolescence
Slowly I came out of my shell. I talked more to more people. There were other kids who were less "normal" than me that proved a larger target. In middle school tracking courses started and there were a lot of smart kids all around me, people with likeminded interests and personalities. I even had friends who liked to write as well and even more friends in high school who read my stories with the addictive enthusiasm one gives soap operas.

One thing I realized in high school was that there is no such thing as normal and I embraced my weirdness with confidence and without self-consciousness. I realized we are all unique and that makes us interestingly human. Normal is only the second definition answering to our sanity, not lacking personality "defects." This should be the end of the story, but it's not.

Parenthood
When I became a parent, the situation wasn't normal. Pregnancy complications and a premature child made my son stick out as abnormal. From the way he was growing to his behavior--more than a few people felt it necessary to point out the fact he's not this elusive and subjective "normal." This created anxious bouts several times and is still going on four years later. As a mother I was struggling with this ridiculous term "normal." I tried comparing him to milestone and growth charts, listened to well meaning but unqualified people who tried to give advice and their opinions on what was "wrong" with him; I did tons of research from scholarly articles and child development books to the oh-so-dependable internet Doctor-God. None of this helped my anxiety, of course, and the school system proved worse. They slapped the "not normal" sticker right on him and wanted me to get him labeled officially with some recognized "defect" or as science deems a disorder or disability--all before entering the school system. Grasping for some grounding in this sea of normalcy for my child has been more heartbreaking than my own struggles or since they mirror my own it brings them all hauntingly back.

I realized when I compared my past with my present, they were similar. If they are similar, I must place the same mindset that saved me onto my son. I must embrace the weirdness that is him. So I started to and what I noticed was weird is cute and in comparison to his friends--no offense my parent-friends--those kids aren't normal either. In fact, every kid I meet under the age of ten--since they aren't worried about conformity yet--are weird in some way. Whether it is at a playground, a party, or in a store, kids do weird things, things adults do not see as normal. 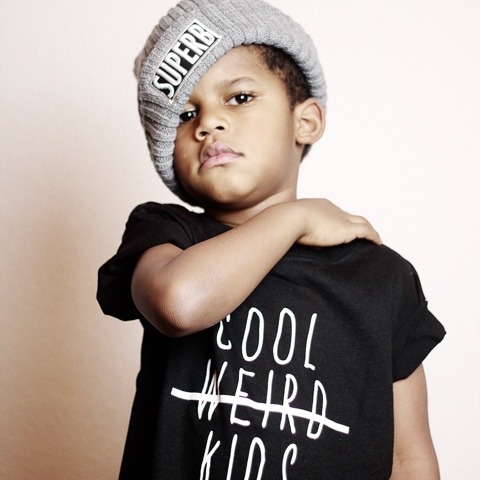 I might need to slap a ridiculous label on my child for him to go to school, but it will only be a tiny part of his weirdness. And that weirdness is awesome. It is who he is and will be, just like all of our weirdness makes us who we are. Our own idiosyncratic quirks make us fun, make us interesting, make us human. Throughout my life, I've learned one of the most important life lessons: you've got to embrace the weirdness.
Labels: ADHD bullying children confidence education judging others life's lessons MommyProblems normal parenthood positive thinking weird