I've never understood New Year's resolutions. I mean, I get it. The very definition of a resolution is to make a firm decision to partake or refrain from a behavior or action. What bothers me is people make them (including myself), but they're not very firm decisions since the  majority of people never actually stand by these decisions. You may have resolved to exercise, diet, drink less, quit smoking, etc. By March or April (sometimes sooner) life and stress become hectic and your "firm" decisions turn to putty and slip through your fingers. Next year, you make the same vows to yourself, yet they fall to the wayside.

Last year, I made a major change. Instead of resolutions, or trying to change a part of myself or my behavior, I set goals for myself ranging from easily doable to dreams. I can say that by viewing them at the close of the year, I've done pretty well. I've completed a couple short stories, finally feel as though my novel is good enough to share with a test group, at last found a decent balance between motherhood and work, learned to judge people less and accept them more, relaxed more as a parent, and cut out/limited the stressors in my life. All I can say is that I've never been happier. Work seems easier, my son more manageable, people aren't as annoying, and I feel more confident in myself and my abilities as a parent, professor, and writer. Even though there was still plenty of stress with papers, potty training, a son that rarely naps (who has an unlimited energy supply, and wants to get up super early), not to mention a knee injury, deaths of loved ones and pets, and much more that went on, it was a great year despite the hardships. What was the  difference this year from the one prior? Nothing really but my mindset. A positive mindset, even through the worst experiences, makes life so much easier and rewarding.
Were all my goals accomplished? No. They are goals, things to strive for, not to resolve to do and be disappointed by letting them go. I didn't put a time limit on  my goal; I didn't say, "This year, I must..." I said, "This year I will attempt to start..." By qualifying the statement instead of using such limiting language, I open up for the possibility of not fulfilling them. In a sense I cannot fail if I make some kind of attempt at my goal. Therefore, there are no disappointments just celebrations when I succeed and when I do not fulfill a goal, there's always more time, always next year. As long as I "start" my goal, I've succeeded. It doesn't seem that difficult, yet I've done so much more without forcing myself every Dec. 31st to force change. Positive reinforcement is proven to work for people, and if you start small you'll eventually accomplish big goals. My largest goal is publishing a book, and for a couple years I tried getting an agent thinking it would just eventually happen. I kept saying to myself "I have to get published this year!" Then I ended up depressed each New Year's when that didn't happen. Instead, I now don't resolve to do anything but strive for my goals. If you have issues sticking with resolutions each year, then think about viewing next year with a different, more positive, mindset. Don't resolve, strive and attempt. That way you'll always succeed. Happy New Year!
at December 29, 2014 No comments:
Email ThisBlogThis!Share to TwitterShare to FacebookShare to Pinterest
Labels: amwriting, emotional health, goals, New Year's resolutions, positive thinking, real life, success

Yesterday I was making pancakes for my son in the kitchen while he was drawing at the table. I paused, turned and took a sip of my tea, and met my son's gaze. He smiled and said, "my mommy," with all the enthusiasm and admiration only a child can muster. My heart swelled and I thought to myself, "how could it ever get better than this?" 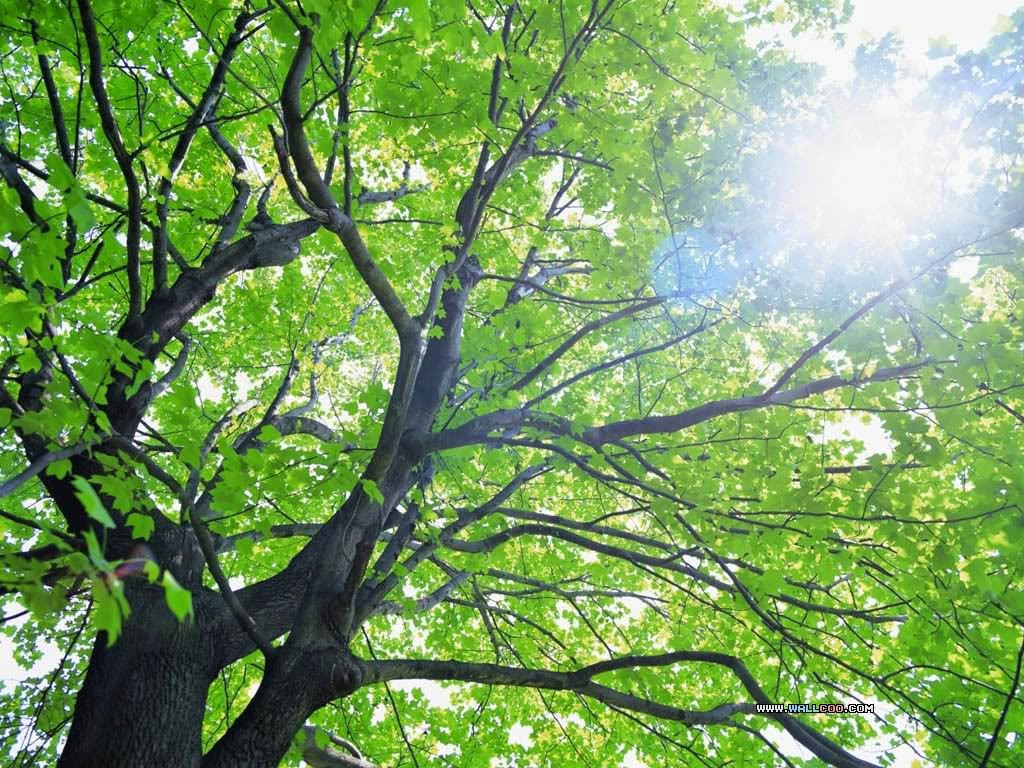 Feeling more than satisfied with life, I took another sip of tea and looked out the window. What I saw could hardly be properly described in words and give it justice. I simply saw the rich blue cloudless sky through the trees that seemed to be dancing in the wind. It was nothing more astounding than the beautiful sight nature gives us if you have the time to stop and observe it. I rarely have the time. No, what was profound about it was my perception of the view. It wasn't just a picturesque scene. It held so much more. I was almost overwhelmed with a feeling of greatness, beyond contentedment and joy. I felt positive and unstoppable. I'm not a spiritual person normally, but the feeling I had went beyond rational feelings. The transcendental poets studied in college came back to me and their enthusiasm for nature inspired me all over again. I suddenly had an epiphany: my dreams will come true one day. That's what the sky told me. Maybe not today or tomorrow but one day.
I'm not a hard person to please. I like a simple life, don't care about the Jones's gadgets, am not traditional or conforming in any way. You could say I go to the beat of my own drum and that has gotten me what I want in life. I never have wanted what the Joneses have; I make my own definition of success. I have everything I want in life--almost. I have a loving husband and son, a job I love, great coworkers, family, friends, but I want to publish books and have moderate success doing so.
I often lose faith in my writing abilities and self, but yesterday it was as if something beyond me (the fates, God--insert your ideology here) was telling me to have faith in myself. My mind transcended as these poets often described and I rarely grasped until now. The last time I had such profound feelings and inspiration was in Scotland and Wales where the picturesque scene demands your attention. One visit to Edinburgh was enough to show me how JK Rowling was inspired to write Harry Potter. What transcending does is more than a spiritual message through nature; it makes you realize things about yourself. I realized that I had lost faith in myself as a writer. 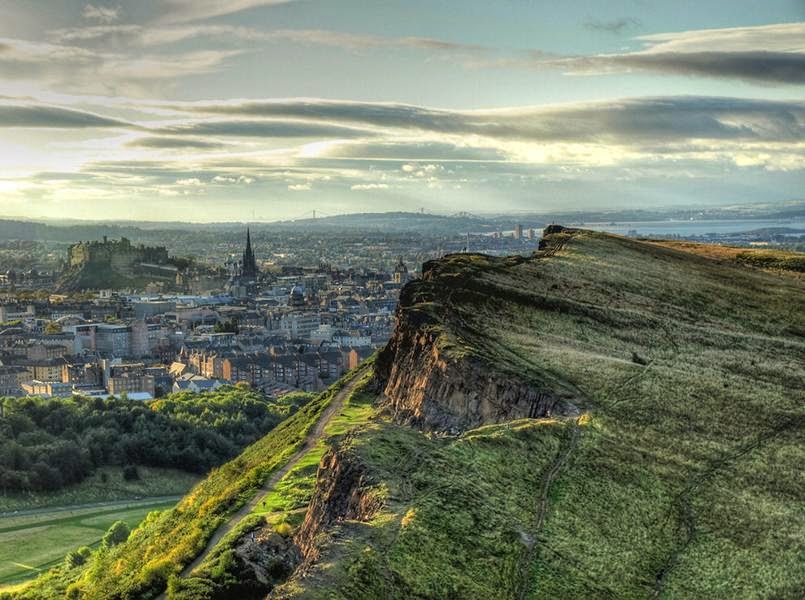 This is something so many of us forget about. We believe in higher powers, our friends, family, but we rarely have time to believe in ourselves. Sometimes, when we do have a crowning moment of achievement it is destroyed by others who see confidence as a negative attribute. There's no sin in loving and believing in yourself unless you leave no room for others. I'm often so hard on myself that I don't need others to criticize me, my life, or my writing. Often others hinder me from attempting my dreams and no one should ever let that happen. There's a fine line between constructive criticism and dashing someone's dreams that many people cannot navigate. We are our own worst critics, so when someone adds a scathing review to the pot, my confidence is in shambles. I'm much too hard on myself.
I often feel like I'm juggling and afraid I'll drop all the balls if something in life is out of balance. The metaphorical balls in the air would be mother, wife, homemaker, professor, social media writer, novel writer--probably in that order. When I have to grade and I do well doing do, my son feels slighted and begs for attention; if I put the papers down to play with my son or chat with my husband, I feel I'm now a bad professor. When I'm writing a blog as I am now, I'm thinking of the cleaning, novel writing, grading and other things I should he doing instead. I feel as if a ball will drop and I'm terrified it will be writing and that I'll never pick that ball up again. Then I realize that I need to give myself a break. My son won't be scarred for life because I ignore him now and then to grade. My students won't suffer if it takes 2 weeks to get a paper back rather than 1. My husband won't be upset if we have to get delivery instead of a home cooked meal. And I won't die if I don't publish something immediately.

Looking out the window with a feeling of great things to come reminded me to give myself a break, literally and figuratively. If all I have left is one dream to fulfill, I have plenty of time to try to accomplish it. Nature's beauty reminded yesterday to believe in myself and to make my dreams happen. So today, and one day every week, give yourself a break mentally and physically. Stop criticizing yourself, taking on too much, worrying about all your roles in life. Stop following society's drummer that tells you you must be perfect. Go beat your own drum. Stop and look at the window and enjoy the view because "troubles are just the shadows in a beautiful picture" (Voltaire) and that glorious picture is life. 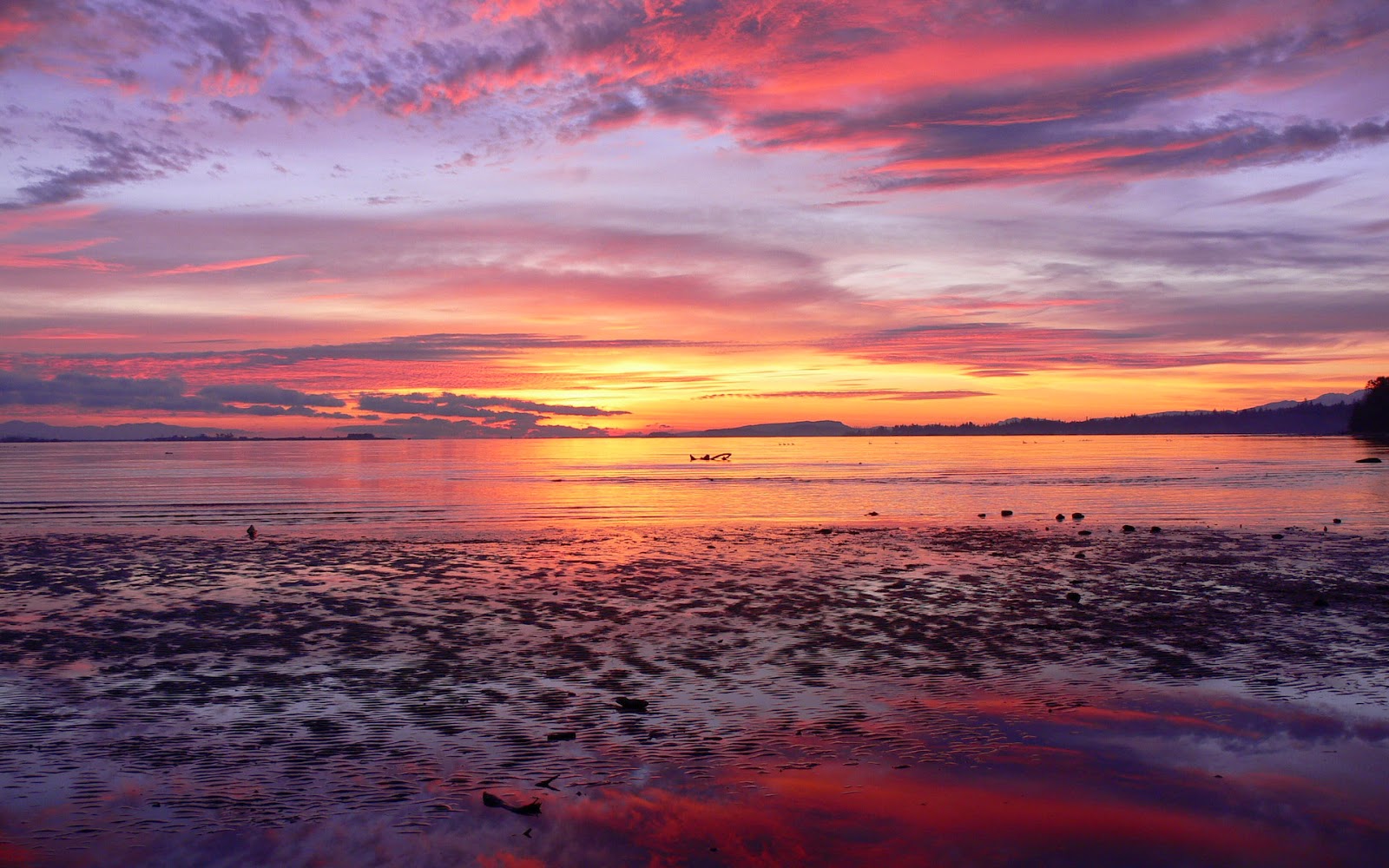