Breaking Down the Confident Woman

This title is two-fold. First, it can be taken as breaking down the modern confident woman. Second, it can be how society attempts to undermine womanhood by attempting to make a confident woman literally break down.

Being a confident woman in society is difficult, maybe even as difficult as it was during the Suffrage movement or before women fought for equality. The main enemy doesn't seem to be just men, but other women. Both slgenders together have reinforced throughout society that being confident is actually a bad thing, when in reality it is far from. Some of the most successful women in history put aside their insecurity demons, ignored society, and accomplished great things.Cleopatra, Boudicca, Joan of Arc, Elizabeth Cady Staton, Susan B. Anthony, Madame Curie, and many more women have tackled so many feats during a patriarchal reign. Despite the astounding history that proves to us that a healthy confidence level equals success, society attacks the modern woman. In fact, there are many negative myths created about them that people buy into.

Debunking the myth: a confident woman...

1. Is a hard core chauvinistic feminist. 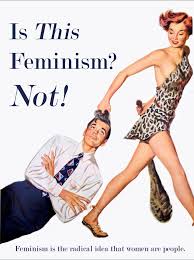 A lot of people still cringe at the word feminist, since in our modern age it has taken on a negative connotation. Feminism actually means to believe in the equality of men and woman socially, economically, and politically. No where does its definition say that women believe in the inferiority of men. Society really wishes to say a woman is a chauvinist if she looks down on men, but we misuse the word chauvinism, much like our misuse of feminism, and apply it only to men: chauvinist pig (another sexist crime). Chauvinism actually is "excessive or prejudiced loyalty or support for one's own cause, group, or gender" according to Google's dictionary. This is really what people mean when they use the term feminism in a negative way. So yes, most confident women are feminists (in the true sense of the word) and proud of it. They believe they have the right to be equal to men if they so choose (you can be a feminist housewife if it is a choice to be so). However, rarely have I ever come across a chauvinist woman who is truly confident. If she must put down men (even if she is a lesbian or asexual), she has a bounty of insecurities that attack another gender; sometimes she has been burned or treated poorly by the opposite sex--this would indeed take her confidence away. Therefore, most confident women are not axe wielding man hating beasts. They simply see men and women as equal autonomous beings that cohesively coexist. 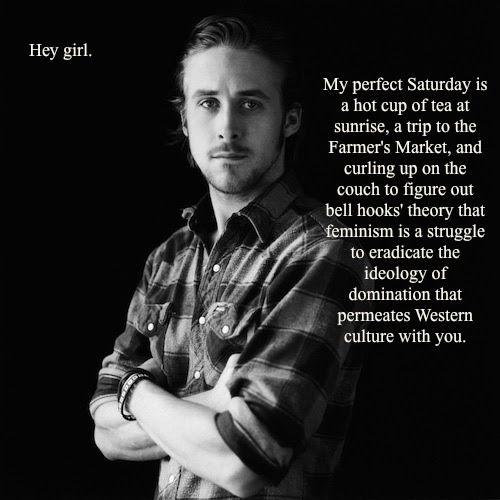 2. Looks down on others.
Society tends to jump to the conclusion that when people show confidence that they see themselves as superior to others. They believe a confident woman is a snob. This myth is by far the most ridiculous. A woman can love herself, know herself, and be confident about herself and her abilities. Just because a confident woman doesn't let people's opinions get the best of her and bring her down, it doesn't mean she's ignoring that opinion or advice. It doesn't mean the adviser or critic is beneath her. Usually she is listening, values that opinion, but she just doesn't let what one person says rule her life (like insecure folks do). She most likely values other people as well since a confident woman realizes that a person's worth is completely subjective. Self-worth is easier to measure and understand and she transfers that understanding onto others. Therefore, not many people are considered "worthless" to her (rapists, molesters, murderers, etc.--these she looks down on). She values most people's roles in the world and personally in her life. Those who feel she is looking down on them most likely are insecure themselves. Also, if she does look down on others, she has some deep-seated insecurity issues going on. Because those who truly believe in themselves have no need to disqualify the achievements of others; instead they celebrate their friends' successes.

3. Is a frigid bitch.
This is a tough one. A lot of men and women claim someone is a cold bitch because she has wounded their pride. Perhaps she belittled the guy that was hitting on her and couldn't pick up her cues of disinterest. Perhaps she is harder to get into bed than he hoped for. Perhaps she didn't fawn and empathize over her friend's "huge" problem because she wisely knows that said friend just wants attention or that the problem is minuscule compared to the major issues in the world. Acknowledgement of the flaws of others (like drama queen above) is a cardinal sin in our society but only if the confident woman sees herself as above these issues, which brings us to number 4.

4. Believes she's flawless.
The number one reason people hate confident women is because they're...confident. Society views that as they believe they are perfect. This is far from the truth. A confident woman knows she has imperfections, that there's no such thing as a perfect person, and those that strive to be are headed for a downfall. 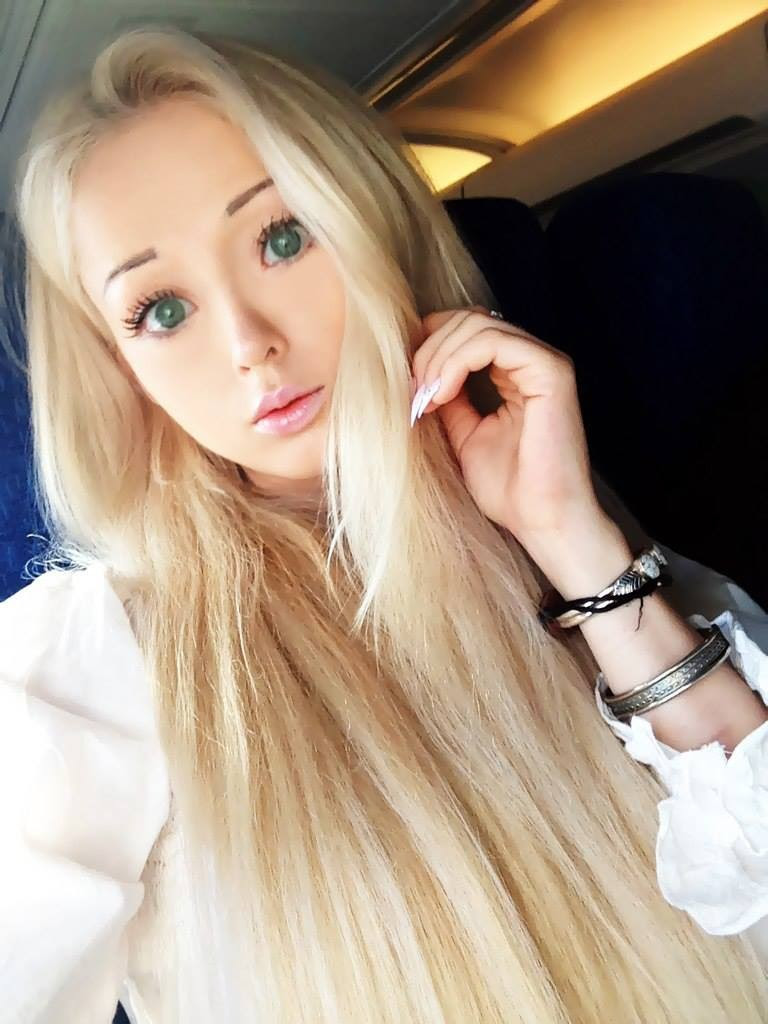 She knows everyone of her flaws, and she has embraced them. She doesn't let people pointing them out get to her and she loves herself despite her flaws. We can self analyze, to not do so is being egotistical, not having confidence. Egotism and confidence are not synonyms, which is something people don't understand. Another thing overlooked is envy. Confident women are often scapegoated by those with poor self-esteem. They attack the confident woman because they're jealous, not because she makes more money, her kids are angels, or her husband is a saint (which most likely aren't always true) but because she likes herself. Many women dislike themselves when they shouldn't, so a woman who likes herself is a threat, an outsider, and ergo must see herself as perfection itself. This is not true; she merely doesn't let her flaws consume her. Diets, excessive exercising, the latest fashions, and the hottest trends don't rule her life. She may partake in these things but she doesn't let it rule her. Appearance and material items are only small factors in which she bases her decisions. She rules her own life, not society, and this intimidates and irritates self-conscious women.

5. Has it completely together.
Along with flawlessness, some assume confident women have their shit together, as in everything in life is planned, organized, and goes on without a hitch. After all, these women have less drama in their lives than most. This togetherness, however, is just a facade. Yes, even confident women become unraveled by stress and drama, but they rarely create that drama themselves. They are confident and don't outwardly seek attention through kicking up a ruckus. Instead, a self-assured woman will pick up the pieces of a terrible situation, put it back together, and persevere on. She finds pleasure and contentment in how she handled the situation rather than pats on the back from others. She doesn't whine, wheedle, and look to be saved by an imaginary prince charming. She does it all herself and even has trouble understanding others who let themselves get knocked down and don't ever get up again. But she surely doesn't have it all together; she works hard to keep things stable in life but always knows, and is prepared for, there's a curve ball around the corner. In fact, some thrive on challenges.

Overall, the confident woman is not to be feared, ridiculed, or attacked by people. In fact, she should be revered and we should all desire to become her. There's no better dream than being yourself without the worry of others' opinions and more importantly to love yourself. So learn to be confident...

Love yourself
Be yourself
Don't let anyone bring you down
Cut out poisonous people
Set goals and tackle them
Admit your faults
Celebrate your virtues
Always look for the good
Defeat the bad
Don't look back
Believe in yourself
Labels: confidence confident women feminine power feminism inspiration judging others positive thinking successful women