This is a short story I wrote (a measly five pages then--the italicized flashback in part 2) when I was sixteen years old. I expanded it as part of a portfolio when applying to grad school about ten years later. In 2012, I sent it in and was published in Circumabulations Literary Magazine. As the magazine doesn't keep a public digital archive, here it is for your perusal. It will be released in two parts due to its length. 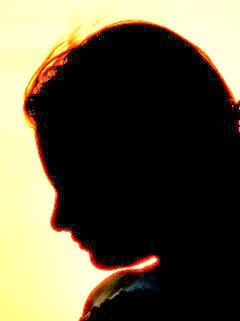 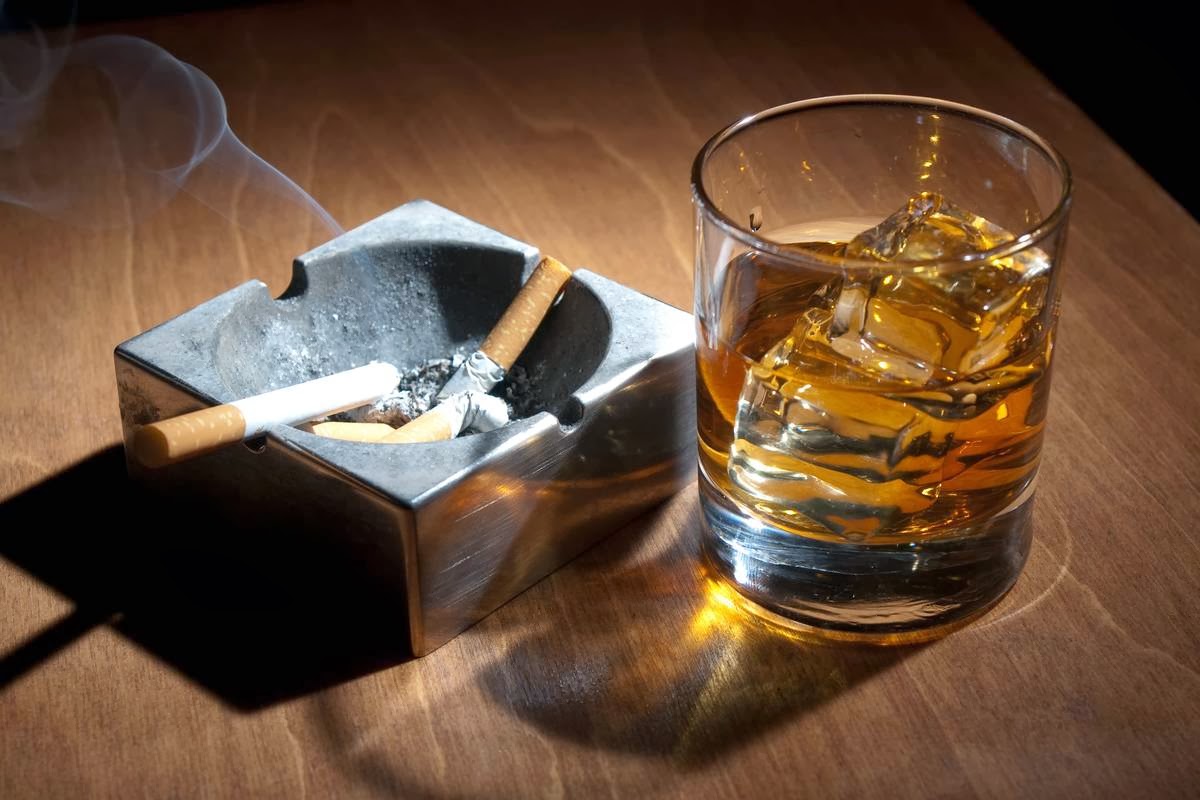 Without being asked I went behind the bar, took up the pile of drink slips the lone cocktail waitress left for Tony, laid each one out on the counter and studied them attempting to remember combinations of cocktails I hadn’t thought of in years. I looked at the arrangement of the liquor bottles and began to mix the drinks before Tony realized what I was up to. To my surprise the knowledge easily returned to me, the bottles became comfortable in my hands, and I was moving at a decent pace.


An hour later I found myself sitting on the hotel bed staring at the wall, the warm whiskey long gone from my bloodstream. I didn’t feel like moving, let alone going out. I wanted to lie down on the stiff starched sheets and never get up. I had no idea how long I sat there, just staring off, not thinking about anything. I lay down and switched my gaze to the blank ceiling made of thousands of little bumps, as a memory reached forward from my subconscious. I closed my eyes allowing it to creep forward, curious of how it would make me feel…